We Bid Farewell to Shirley and Terry 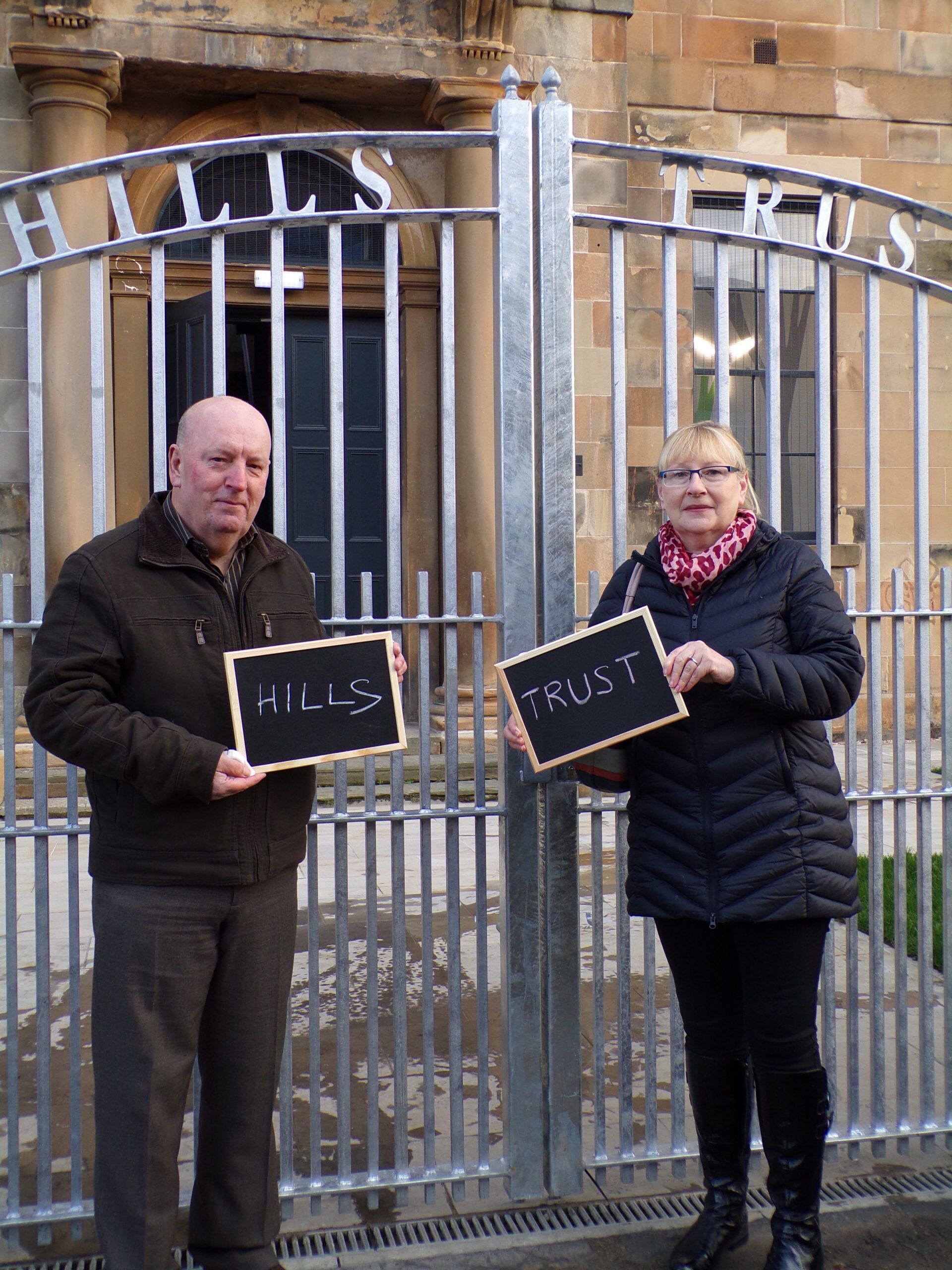 THANK YOU FOR ALL YOU’VE DONE

Two of our long-serving members of staff have retired after amassing a remarkable total of 76 years’ service to the Association between them.

Shirley McKnight and Terry Frew have retired after spending the vast majority of their working lives with Elderpark.

Depute Chief Executive Shirley joined Elderpark in 1986 and has been with the Association ever since. Prior to that Shirley spent 10 years at neighbouring Linthouse Housing Association where her career in housing began.

Director of Maintenance Services Terry has – quite possibly – been the longest serving repairs and maintenance manager working in the housing association sector in Scotland prior to retirement.

Shirley and Terry – who are a couple – met while working at Elderpark and now plan to enjoy their retirement with an emphasis on travel once restrictions are lifted.

As Depute Chief Executive much of Shirley’s time was taken up with the development work of the Association.

The impressive Nethan Street development near Govan Cross is Elderpark’s largest development of homes for many years and Shirley played a critical role in ensuring its completion.

In tandem to this development, we have recently completed the restoration of the iconic Hills Trust School nearby – a much loved local landmark now preserved for future generations and as our new offices.

Turning a 19th century building which had lain derelict for so many years into a home for Elderpark Housing was no easy task but the Hills Trust restoration and the new Nethan Street homes are a fitting way to bring the curtain down on a long and successful career.

Shirley explained: “Looking back your working life in many respects does go in in a flash! I joined Elderpark in 1986 and the years have simply flown in. It has been a very rewarding experience with the housing association. But having worked so closely on our latest development I felt the time was right to retire. I look back on my time in the housing association movement with a great deal of satisfaction and want to thank everyone I have worked with who have helped make my job so fulfilling.

“By that I mean the many colleagues and Management Committee and Board members whom I have known over so many years and whose dedication to housing has been an inspiration to me.”

Terry’s career has been defined by the maintenance of tenants’ homes – a vital task for any housing association. His working life began at the former Glasgow Corporation followed by a spell with a private building contractor. But in 1980 he joined the Association beginning a rewarding, 41 year long career journey in

Terry said: “I found my niche when I joined Elderpark as I realised that working in community-based housing was an extremely fulfilling career.”

For Terry his stand out memory of his time in housing has been the preservation of the rich, built heritage of Govan in the form of its tenements.

Elderpark Housing was set up to refurbish the tenements in the local community rather than knocking them down at a time when others in Glasgow were being bulldozed.

Terry explained: “Many of the tenements were in a poor state of repair with outside toilets and in need of serious investment. We set about a massive refurbishment programme and that for me has been one of Elderpark’s greatest achievements. I also want to thank the many colleagues over so many decades who have helped me to do my job and in turn help the tenants we all serve.”

Gary Dalziel, our Chief Executive said: “It’s a sad loss to the Association to see Terry and Shirley leave Elderpark after decades of outstanding service. I have been fortunate to work with them for the last few years and their commitment, passion and enthusiasm for the area has been infectious. They have played a huge role in improving the homes and communities in the Govan area over many years and on behalf of everyone involved in Elderpark Housing would like to wish them every happiness in their retirement.”